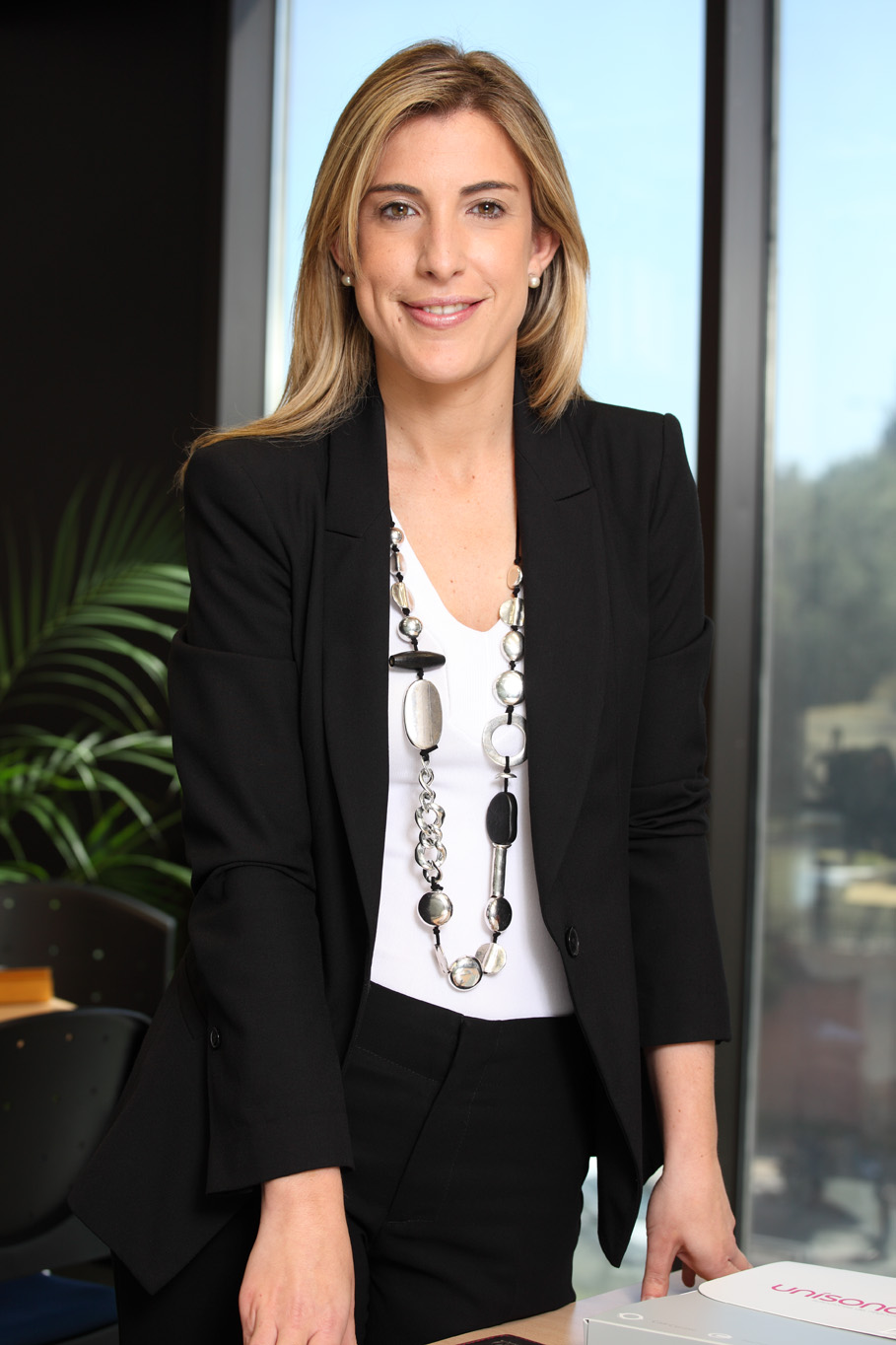 Unisono appointed María Sola Lasso as Commercial and Marketing Director. In her new role, she will be responsible for coordinating the Group's commercial and brand strategy in all markets, managing the company's business development activity to expand the client portfolio to maximize results in line with the annual objectives established by the Company.

María began her professional activity in Unisono in 2007 as Head of Organization and Development in the ​​Human Resources department. In June 2014, she was promoted to Director of Marketing and Commercial Intelligence, a position she held for three years. In July 2017, María was appointed Director of Loyalty and Marketing, a position she has held until now.

Prior to joining Unisono, María worked as a consultant for Soluziona and KPMG, managing projects for large companies such as AENA, Telefónica, Mahou, Saint Gobain and Peugeot, among others.

The new Director of Commercial and Marketing holds a degree in Political Science and Administration from the Complutense University of Madrid and a Master's Degree in Quality Management from the School of Industrial Organization. She also holds a Master's Degree in Public Administration Management from the Complutense University of Madrid as well as a Master in Human Resources Management and Organization by AEDE.